It is almost 7am and I'm wasting time....well, not wasting time as I love this...reading and posting blogs. I opted to not go workout this morning and I know The Hubby was giving me the eyeball for it. He is a fanatic when it comes to workout and doesn't understand when I don't want to go. Since I've dropped the old routine of 5 days a week I have decided that my body needs some rest. I have been hard at it for so long that I just need to recoup. Since the horrible infections that have been plaguing me and this darned head cold I know I need to just take it easy for a bit to get my immunities back into check. I have not been sick, sick for awhile and I don't want to go back there. This morning I faked a headache for the reason of not going to workout. It works in lots of applications!

Last night I told The Hubby that I was not going to run the dishwasher because this morning I was going to put his breakfast dishes in it, then run it so no dirty dishes in the sink when the girl comes to clean and doesn't have to mess with them. Well, imagine my surprise when I realized the guy ran it last night, after I put a few more dirty dishes in on top of the clean. EGADS! He had the right idea and I won't discourage him so it was run again for grins.

Today we were supposed to close on another property but that has been pushed back as the survey has not been done and the title opinion that is supposed to be done by a lawyer doesn't make sense at all, so we need some clarification. I think technically we are out of contract because the closing date is today but we'll see. It is a cool building, actually two buildings that we tried to buy four years ago. We may eventually move our entire operations there as the metal building is much larger that what we have now, and we are bursting at the seams at this point. We had to buy another work van a couple of weeks ago and will probably have another one in the next six months. I know the economy is kaput at this point but for us it has the been the best year ever and the industry we are in could be horrible next year, but so far it looks great so far. 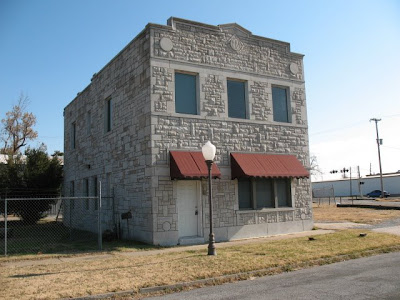 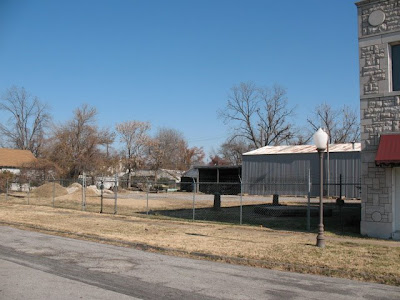 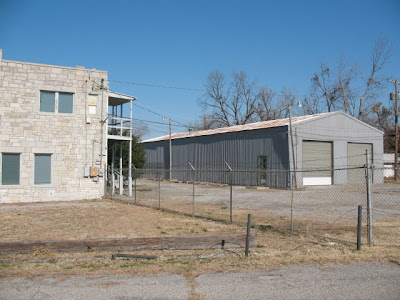 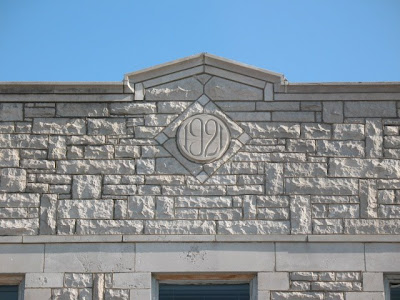 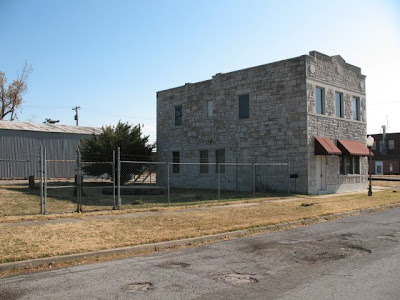 My mind today is full of lists and I need to set a few dates on my calendar so I can get the darn things out of my head and onto paper. It is just a jumble up there and since it is the end of the year I'm also plagued with work lists, end of the year lists, Christmas lists, gift lists, food lists......EGADS!!!!!
Posted by Jill of All Trades at Monday, December 01, 2008

I found you from over at my blog--and so very glad I did.

That 1921 building is fantastic. Is it too weird to call a building "cute" or "sweet"? I'm having a blast reading your past posts, but am very sorry about the digestive upsets you and your husband are suffering. Hope you're both better.