Lost Checks and No Remorse

A little update on the PSO fiasco a couple of weeks ago.  Last Thursday I was sitting at the office finishing up my work when I heard the mail drop in our box.  It was early because usually the mail doesn't arrive until way after lunch time.  Good, I thought, I can do a bit more work if need be and not have to come in the next morning.  I'm always on the lookout for checks coming in that need to be deposited.  Guess what was in that mail drop, the PSO stuff.  It was a regular bill envelope from PSO and inside was our check that was missing and caused the whole ruckus in the first place and the bill stubs that accompanied it in the first place.  The issue was there were only half of the stubs and half of the check, torn in two.  It all looked like it had been driven over, stepped on and torn.  Also in the envelope were new fresh copies of the bills that were due (same ones).  These have already been paid with our credit card and I have email confirmation of that all.  Good grief PSO had the entire thing IN THEIR CARE and chose instead to accuse us of not paying the bill in the first place and threaten to shut off our power when CLEARLY we had paid it.  Really pisses me off to no end, really!  They damaged it themselves, you would think they could have found SOMEONE to at least called us, or sent a letter that THEY messed up and NOT THREATEN us.  Obviously SOMEONE had to stuff it back into one of their envelopes.  Not nice I say, not nice. 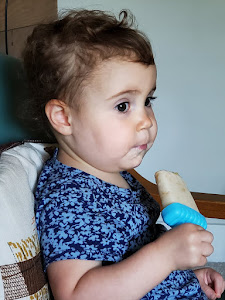