It's over and all that's left is turkey pieces and sweet potatoes.  I may never want to eat again!  My stomach is so full I feel like I'm going to POP!  The day started with me up early to get the turkey out of the brine, rinsed, seasoned and tossed into the oven.  I was on my game yesterday and The Hubby said he didn't know what I did but I should do it again, as he carved.  It was the best turkey I've ever cooked. 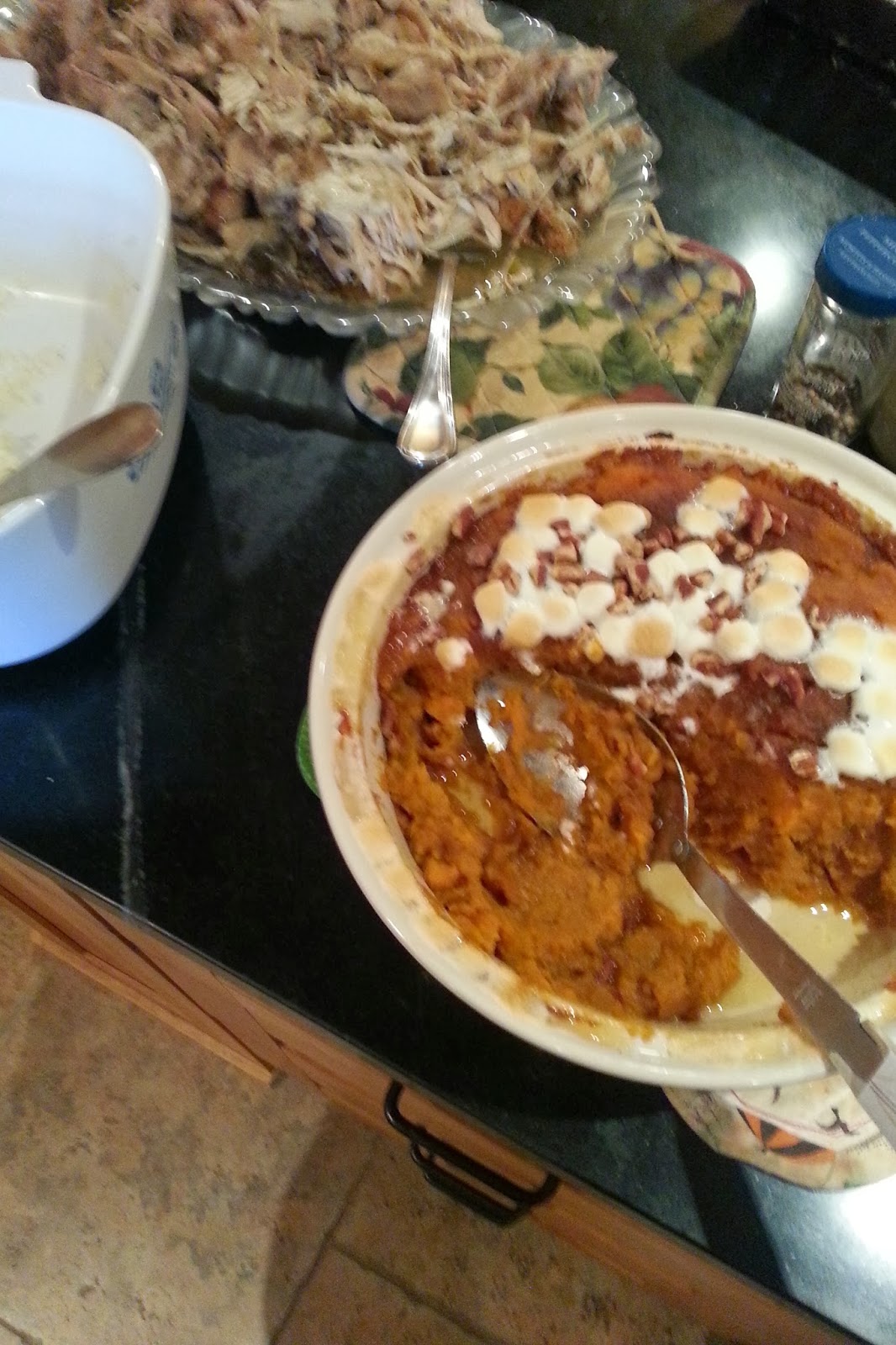 The morning was going well until I saw on Facebook that a friend of our lost his fight with cancer.  Mr. Charles Faudree lost his very long battle with cancer Thanksgiving morning.  He was a world renowned interior designer and one of the most fun loving free spirits you could ever know.  I was lucky enough to know him and love him. 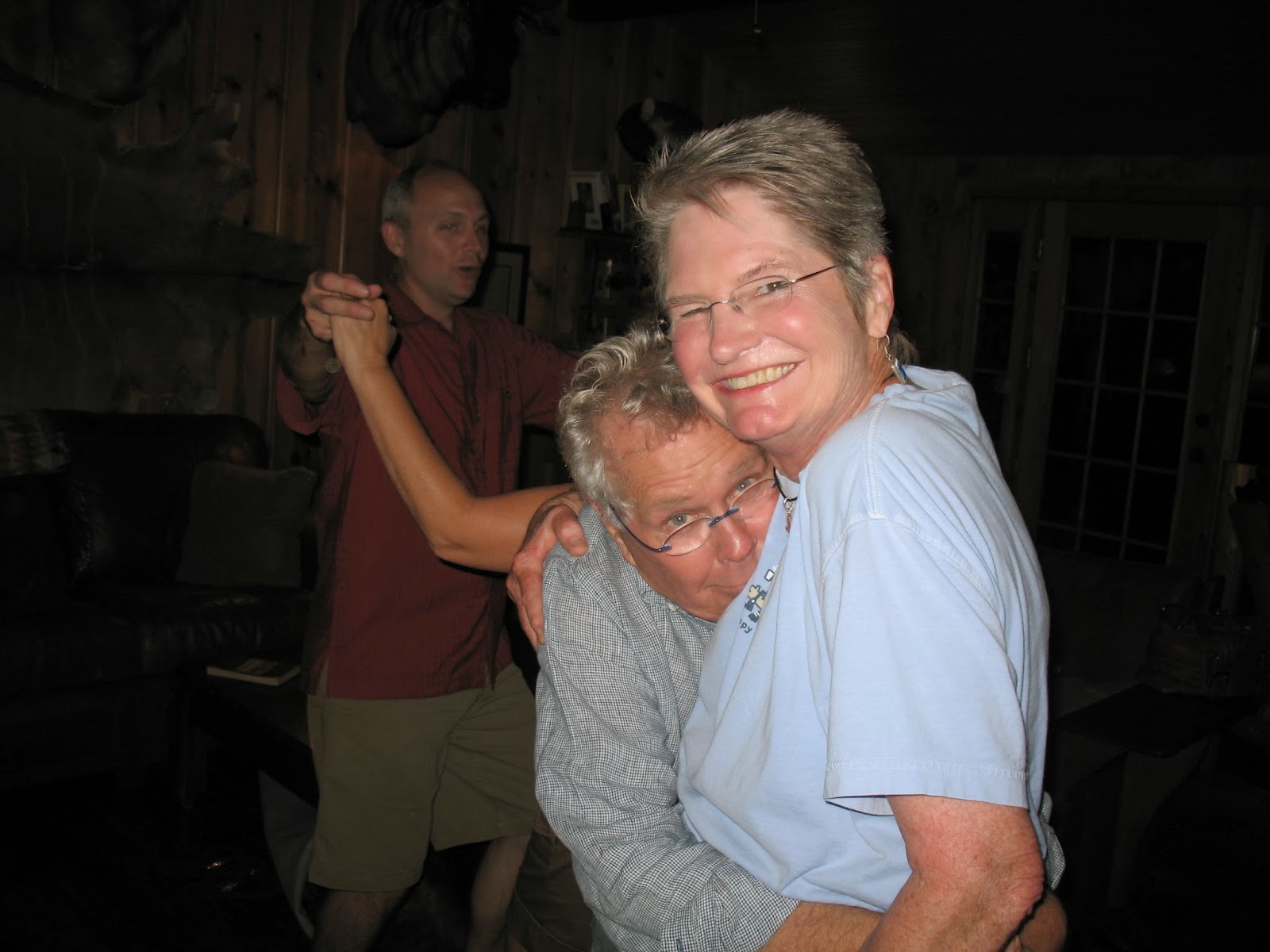 He even was able to come to one of my birthday parties and shake a leg a few years ago.  I am very sad.  What a joy he was.

The day went on with family coming to visit and eat and I THOUGHT all was well.  Remember when I had written a bit on the trials and tribulations on my niece and her drug/stealing issues!  Well, she and her "new husband" were in attendance and I thought during most of the afternoon that he looked, well, a bit on the stoned side.  I probably was not too off.  Anyway, after most had left Afton was looking in her purse and found that it had been opened and one of her pill bottles disturbed, in fact some of the pills were even wet.  That spurred the mother-in-law to check her purse that was on my bed along with the niece's purse.  Lo and behold she had three $20 bills in her coin purse and they were gone.  I am very disappointed with my niece and her hubby.  How could they steal.  Bri caught her in the bedroom several times thinking she was in her own purse, never thinking she was rifling a purse not her own.  That girl and her husband are not allowed at my house anymore!!!!!  I sent a text to my sister, trying to not be accusatory but told her what had happened and to check her purse.  Her response, "I did not have any money." That was ALL!  Good grief, it is your child but she has wiped her hands free of that child for good as we all will now.  My girls are so mad that she took advantage of their MiMi they are blowing steam out the top of their heads.

That is so disappointing. We look at so many things with the veil of trust and when that is violated it is infuriating.

I'm so sorry you lost such a dear friend. Have a wonderful holiday season!